Are We Having an Early Hurricane Season in 2021?

Storm forecasting got off to an earlier start this year after consecutive years of pre-season hurricane activity. Hurricane season in the Atlantic broke records last year, and this year is expected to be much of the same.

Every year for the past six years in the Atlantic, at least one named tropical storm has formed before June 1 - the season's official start.

For this reason, the National Hurricane Center decided that beginning this year, 'tropical weather outlook' forecasts will begin on May 15 rather than June 1. That means now the "official" June 1 start date is now more of a formality than anything else.

The goal is to address areas of more significant concern that are typically more impacted by early seasons.

It's not only the Atlantic ocean basin that has seen recent years of tropical activity. May 15 is also the official start of the eastern Pacific hurricane season. It was already off to a running start. Tropical Storm Andres was the first storm in this area after forming 600 miles south of Baja, California. Tropical Storm Andres became the earliest recorded storm to ever form in the eastern Pacific, surpassing even Adrian in 2017, which began on May 10 of that year.

Early storms are not always caused for early worry; however, pre-season storms don't always mean the entire season will be active. Back in 2015, when Ana became the first named storm in the Atlantic basin on May 7, the season as a whole ended up being actually below average with a total of 11 named storms.

On the other hand, in 2020, Arthur, the first storm named on May 16, again two weeks before the season's official start, was relentless. The season went on to become the busiest one in modern history.

So even if no Atlantic storms form in the next couple of weeks, it doesn't mean this season won't be busy. Forecasters are calling for this year to be another hectic Hurricane season.

Nick’s Fix It works vigorously to keep your irrigation system in check. When it comes to repairs in your irrigation system, we zone in on specific problem areas, or entire system repairs, to provide the most efficient process. Areas of expertise include, but not limited to, valves, timers, system leaks, as well as wiring and all that involved with wiring (such as wire tracking and valve location).

A well pump is one of those things that the old saying, "out of sight, out of mind." That all changes when the pump starts working, your irrigation system goes dormant and your beautiful green lawn you worked so hard on begins to turn brown. And in a Florida summer, a green lawn can go brown real quick without water. Have no fear, Nick's Fix It is here!

LED Landscape lighting can enhance your lawn and create more use in your outside living spaces. And here in Florida, sometimes the only time you can enjoy the outside is after sunset when the hot sun isn’t so intense, creating the need to illuminate your property. There are a variety of options to pick from, regardless of whether you are looking to add decorative splashes to your landscaping or looking to add safety to your property.

If there is one thing we seem to have plenty of here in the Sunshine State of Florida is a lot of rain. And all this rain that falls has to go somewhere. And a few places you sure don’t want this water to go is to collect in areas of your property and flood or perhaps even intruding into your house causing structural damage. Nick’s Fix It can help keep the water away with a home drainage system.

When Is The Best Time To Water My Florida Grass? 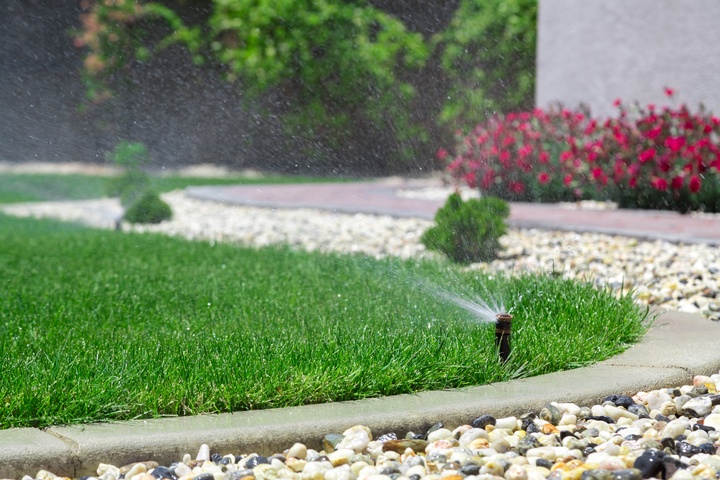 Your lawn is usually the first impression made on new guests to your home. A patchy yard could be an awkward first hello for some homeowners, and in Florida, the heat can really patch it up (and not in a good way). So how can one keep their lawn looking luscious in Florida? Watering it correctly is the key! Here we will go over the best times to water your lawn and how to keep those first impressions positive for guests.

Finish reading When Is The Best Time To Water My Florida Grass?...

Are We Having an Early Hurricane Season in 2021? 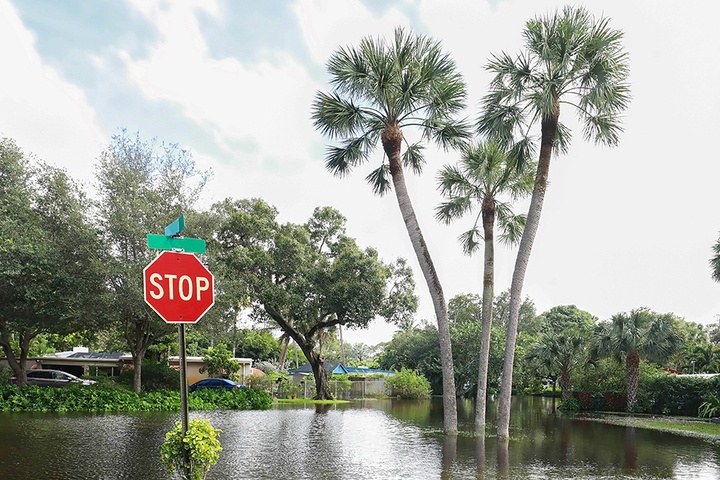 Storm forecasting got off to an earlier start this year after consecutive years of pre-season hurricane activity. Hurricane season in the Atlantic broke records last year, and this year is expected to be much of the same.

Finish reading Are We Having an Early Hurricane Season in 2021?...

Maintaining a gorgeous lawn in Florida is not easy. Florida has actual wet and dry seasons, and it can be challenging to try to keep up with when to water your lawn. There are also restrictions on how often and the times of the day that water your grass is allowed.